The UK Music Festival season has begun. Kicking off this weekend with the first of the major venues – The Isle Of Wight Festival, and with it comes the rain. There was a time when I’d have braved anything the elements could come up with to spend a weekend in a field listening to music but, even if it pains me to say it, I don’t want to do it anymore. 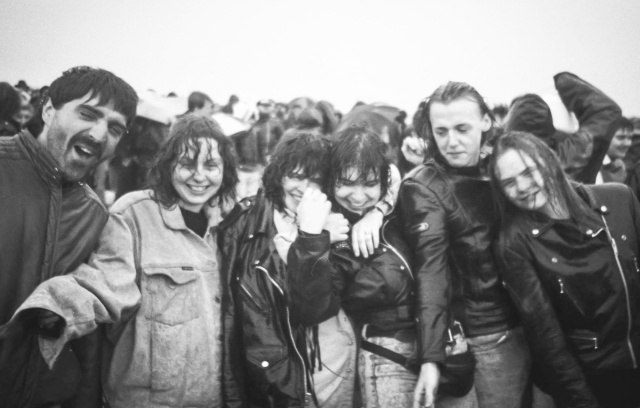 I’ve gone for days without decent food or sleep, lived on a diet of alcohol and junk, levitated above festival loos and loved every minute of it but there comes a time in life when proper food, a comfy bed and hot and cold running water become necessities and much as I love the idea of a festival the reality is not for me anymore. There’s still a part of me that would love to do Glastonbury one day but unless there’s a hotel and a guest pass  it’s not going to happen.

Thankfully my festival days were back when we had film in our cameras. I don’t think we even had phones, if we did they definitely didn’t have cameras (yes – I am old) so there aren’t a lot of photographs but even then I always had a camera on me. (unless I’m in it – I took it).

(Click on any image to view large/as a slideshow) 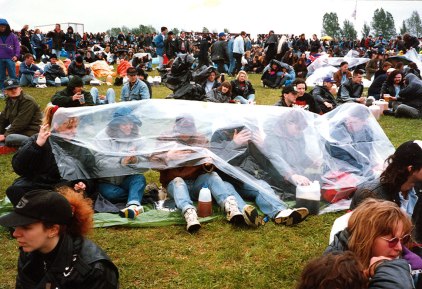 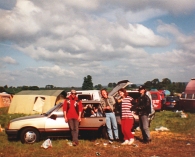 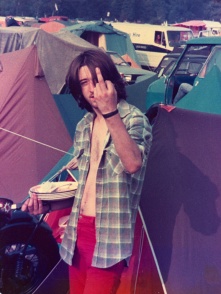 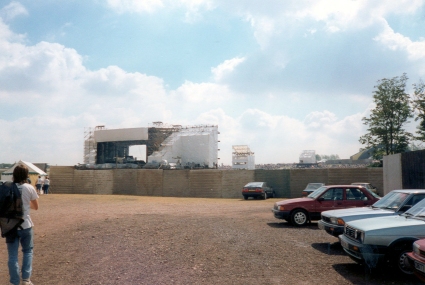 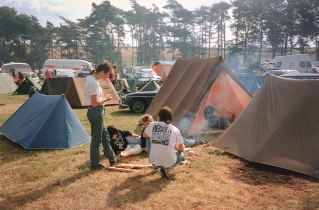 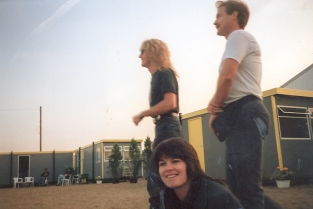 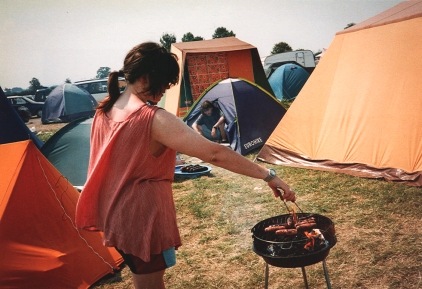 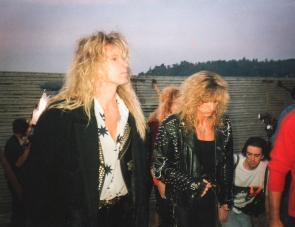 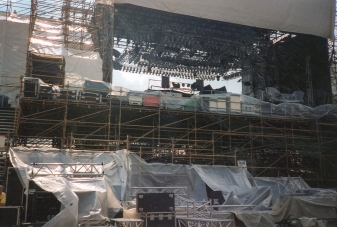 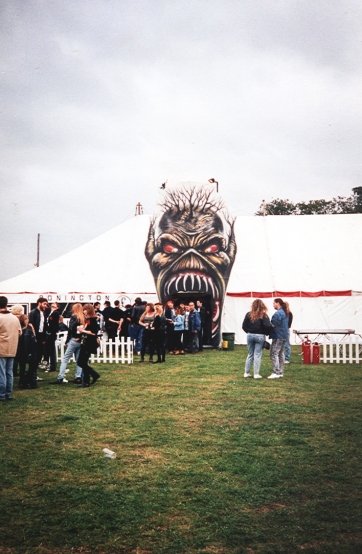 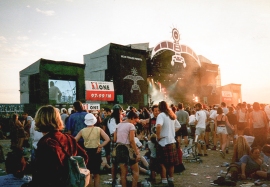 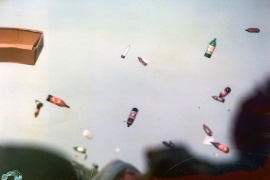 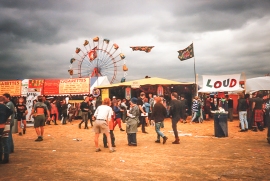 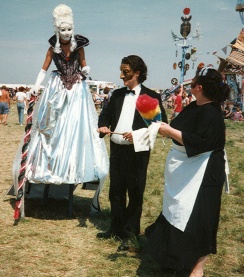 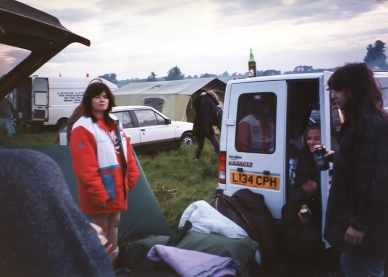 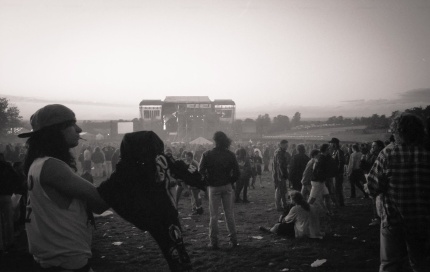 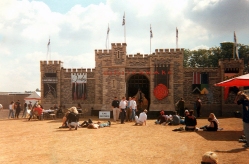 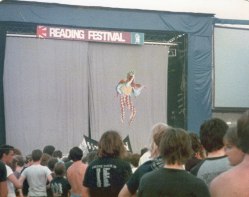 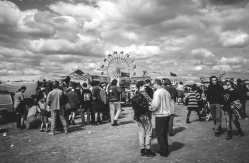 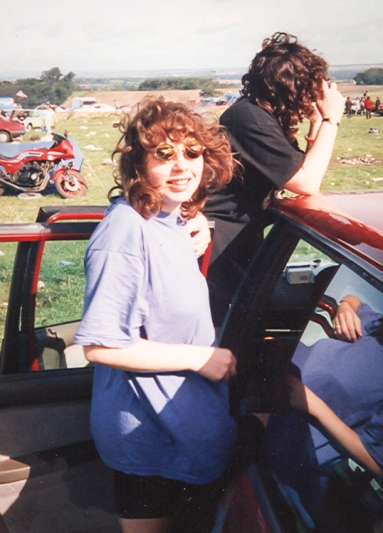 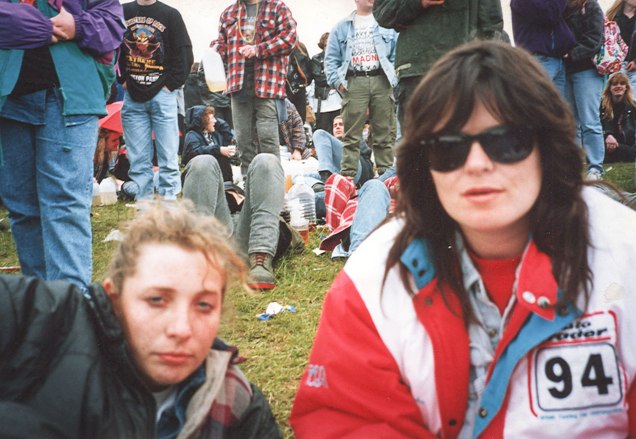 So to get into the spirit of the season from the comfort of home I’m playing an album from all the bands that are at the Isle Of Wight today that I have in my itunes, enjoying a glass or two of wine and hosting my own, civilised, warm, dry version of the day. 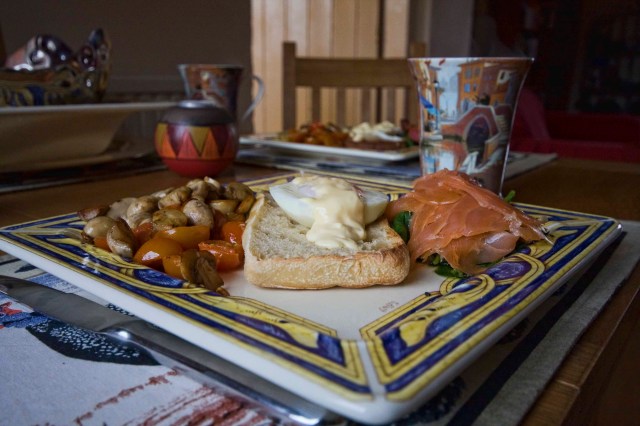 A lazy start. Sunday brunch of Eggs Benedict served on a Ciabatta with Smoked Salmon, Spinach, Mushrooms and Cherry Tomatoes and a cup of delicious freshly ground Coffee. Wye Oak on itunes, a bit of homework, a few chores and  Scott Pilgrim to watch later.

How to carve a pumpkin. 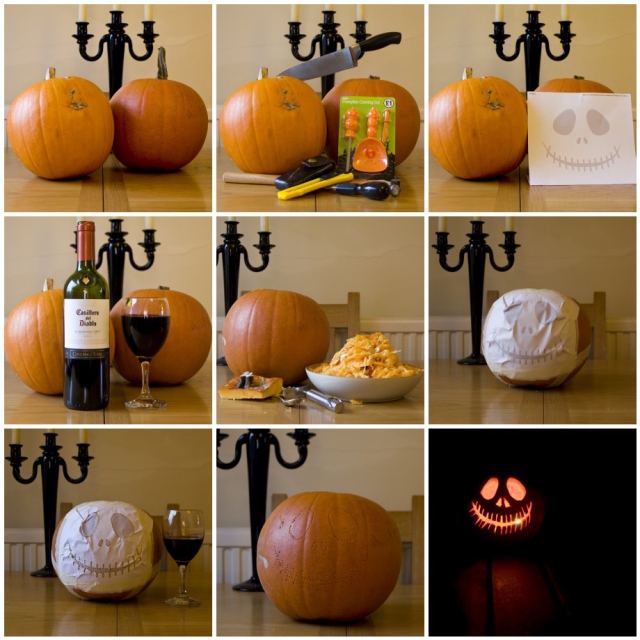 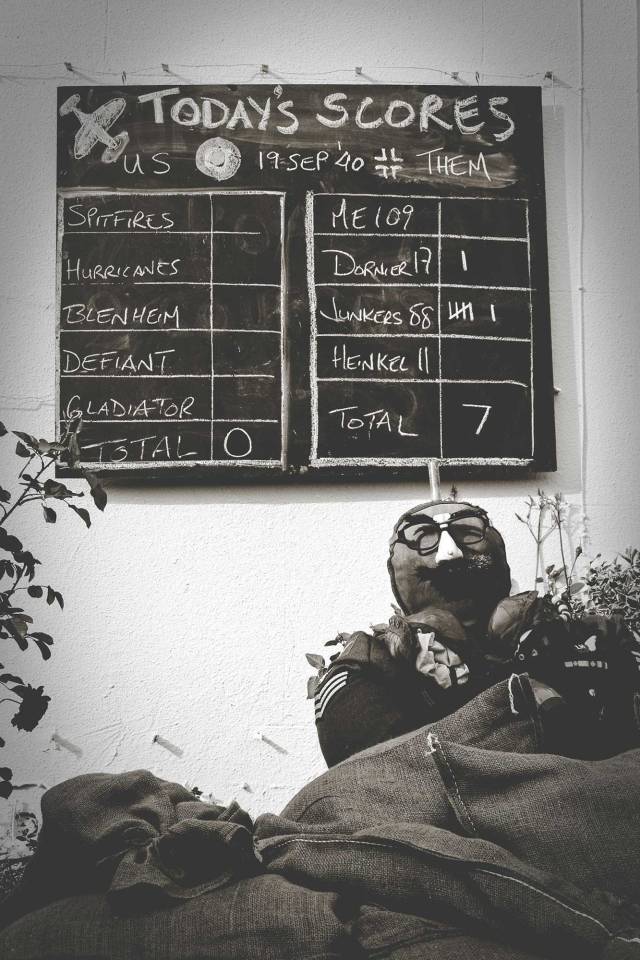 Today, all over Britain, people remembered The Battle Of Britain. Three and a half months of aerial combat in the summer of 1940 that prevented a Nazi invasion.

Around 544 personnel from Fighter Command died in the battle, which was fought over south-east England as the German Luftwaffe attempted to destroy Britain’s fighter defences.

Odiham is home to RAF Odiham, the largest Chinook Squadron in the UK, No 7 Squadron, No 18 Squadron, No 27 Squadron, and the Operational Conversion Flight and was a target of German bombing in October 1940 with the loss of several lives.

The 1940’s Chronicle suggests that we ‘take action’ to remember those dark days, and write a blog as if we were living through it. I wanted to write something and I’ve started several posts  but nothing I’ve come up with seems fit to publish. I can’t imagine what it must have been like and life today would have been very different if it hadn’t been for ‘the few‘ who fought so hard. 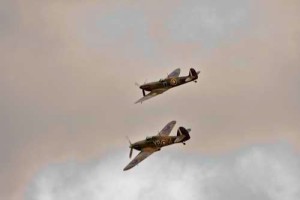 So today we listened to a swing band blasting out the hits of Glenn Miller, a Vera Lynn tribute and the distant sounds of a Spitfire and a Hurricane on a brief fly past. I ate Spam, sandwiches, drank a little Spitfire Ale and took photographs as Odiham saluted the people who fought, and died, in The Battle Of Britain.

And as a final thought I’d like to refer to the diary of Aircraft Woman 1st Class – Jane Sheridan. From the 1940’s Chronicles.

I got a call on the telephone yesterday while I was on duty to say that George had been shot down but that he was alive and in no danger. However, he had been injured. I wanted to go and see him. Violet was able to take over my shift and our Commanding Officer let me head off to Orpington General Hospital where George had been taken.

I didn’t know what to expect. It was a cloudy day and it was raining. I hadn’t eaten any breakfast due to the sickness that I’m getting every morning now. My stomach was fluttering and I just stared at the greyness around me and heard my heartbeat thumping in my ears until it made me feel as though I would explode. When I arrived at the hospital, I stood on the side of the road outside and I was sick against a wall. A nice old lady came over and asked me if I was alright and I said I was and I cleaned myself up standing in the rain and walked in to the hospital. When I arrived on the ward, I saw his face immediately; it was unblemished and I felt relieved. A nurse walked towards me and started to say something but I rushed straight over to him. His eyes flickered when he saw me, in that same way that they’d flickered the first time we met, but I realised that something was amiss.

END_OF_DOCUMENT_TOKEN_TO_BE_REPLACED 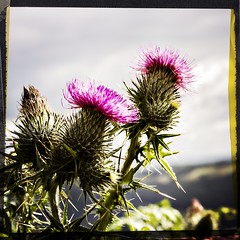