I was looking through the BBC News website and saw this article about Sydney’s New Year’s Eve Fireworks. I’ve watched clips of it on the news and it’s become iconic as a symbol of celebrating the new year. After all, it’s one of the first places in the world to for the clock to strike 12 and with an estimated excess of £3million spent on the fireworks I’m sure it’s a fairly impressive thing to see.

Let me say that again. £3million! £3million on a firework display that lasts for around 12 minutes. I’ve never paid much attention to the display before and I never would have imagined that the cost would be that high. It was obvious they were always going to represent a massive cost but £3million! How can any government allow that when the resources are so desperately needed to help its people survive!

Australia has been ravaged by bush fires for over two months now, record low rainfall has contributed to a continent-scale emergency that has burned through more than 5million hectares, an area larger than many countries.

There have been human deaths, untold devastation to wildlife with many already endangered species possibly now extinct, or on the verge of it, as a result. Thousands of homes have been destroyed and a massive chunk of the vineyard area has gone and along with it business’s and livelihoods, and it’s still burning!

Even if you don’t feel that the £3million being spent on fireworks may be put to better use trying to save lives and to help rebuild the lives of the people and communities affected is it not more than a little insensitive to be celebrating fire in a City so close to the bush fires? In a City that has recently produced pollution up to 11 times greater than the hazardous level for human health due to the smoke from the bush fires that is covering it?

Australia has always had bush fires and climate change doesn’t cause them but the scale of these fires are unprecedented and climate change does play a role in increasing the average and extreme temperatures and reduced rainfall that play a key role in the severity of these fires and on New Year’s Eve, with this hell raging around them thousands and thousands of people will watch the City of Sydney burn £3million for 12 minutes of entertainment.

How can we dance when our earth is turning?
How do we sleep while our beds are burning?

(sources and accreditation to the Guardian.com)

At last, it’s been hard to find this year. Happy Christmas 🎄 🍸

Hand made is best.

Christmas is officially in the house. 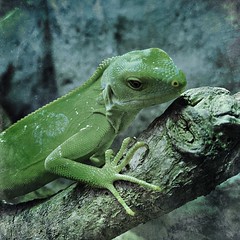 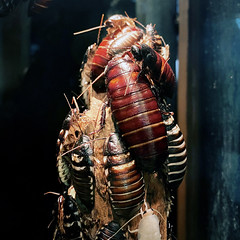